Unilateral: (one-way) contracts feature an exchange of a promise for a performance and that doing the performance brings in the contract into being. You don't have to notify the promissor (the person making the Promise) in advance either. Bilateral - most contracts (Multilateral contracts -follows bilateral rules): (two-way) contracts feature an exchange of a promise for a promise that brings into existence the contract. The parties then perform it.(but could be months or more before they do.)

Regardless which type of contract, once performance is complete to the terms of the contract the [performer] is entitled  to the 'receipt of the benefit of the originating promise'.


Example of a Unilateral Contract:


For a publicity stunt, the owner of the very trendy "Yellow Banana Restaurant" of Thompson-ville, Mr. T.O. New, [promissor] advertised on local radio "...for the next year if someone brings in a real live monkey to visit my restaurant for the day, I'll supply 50 free 'fashionably trendy' dinners including my world famous 'Tarte flambée' banana splits" to the "local Food Bank".

The general public [promissees] of Thompson-ville took Mr. T.O. New up on his offer bringing in many live monkey visitors and entitling the "Food Bank" to their dinners with banana splits as promised.

He was kept very busy that year fulfilling his on-air [UNILATERAL] CONTRACT.

It appears there are more monkeys in Thompson-ville than Mr. T.O. New ever expected.

Example of a Bilateral Contract:


Ms. High N. Mighty, the cream of Thompson-ville's elite, was so bemused by Yellow Banana Restaurant's antics, and its current community popularity status, she decided to have her annual 500 person charity Shindig catered by Mr. T.O. New's Restaurant instead of her usual competent but dull caterer, 'Massive Chain' Hotel Food Services Inc.

She sent off one of her pretty 'notes' [promise to pay] to the 'Yellow Banana' and 500 invitations to the elite of Thompson-ville.  Mr. T.O.New felt he 'was made', and with a quick phone call, accepted Ms. Mighty offer [promise to perform]. They now have a [BILATERAL, partly written and partly oral]  CONTRACT .

Yes, everything seems alright in Thompson-ville, OR is it? 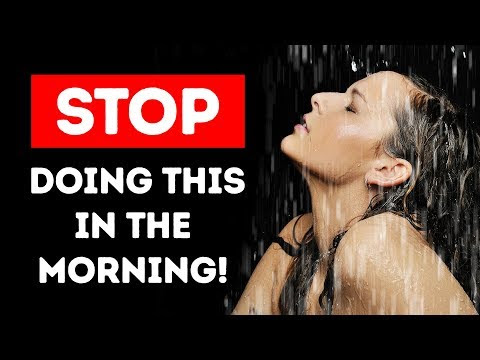 10 Morning Habits That Can Ruin Your Day 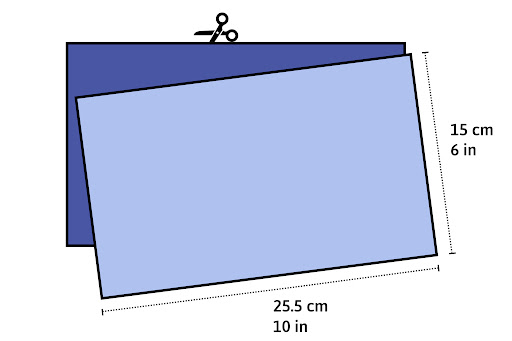